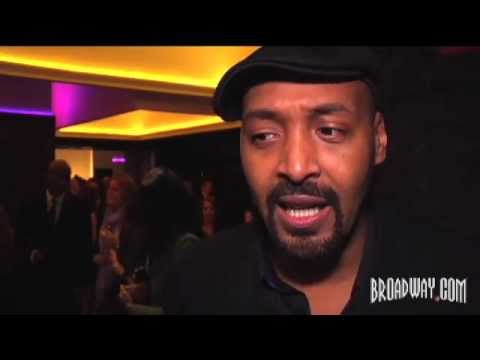 IsaiahFr Richard Ho Lung (centre) joins Wynton Williams (Isaiah), at right and other members of the cast of “Isaiah” at the end of the opening night of the production.

Queen’s Hall, St Ann’s, was the venue for what was billed as the first-ever reggae opera, Isaiah, written by well-known Jamaican priest Fr Richard Ho Lung and Friends.

Proceeds from last weekend’s four shows went towards the works of the Missionaries of the Poor (MOP), specifically, their Holy Innocents Women Crisis Centre and Kenya Mission. The two final shows on Sunday were sold out; many had to be turned away.

Speaking on the opening night (May 25) on behalf of Jamaica’s High Commissioner to Trinidad & Tobago, Sharon Saunders, the High Commission’s first secretary, Roshelle Henry, praised the work of Fr Ho Lung and Friends, and the congregation Fr Ho Lung founded.

“Since the inception of The Missionaries of the Poor in 1981, Jamaica and the world have continued to benefit tremendously from the dedication and contribution to community and national development that has been demonstrated by the committed men and women, under the steady leadership of Fr Richard Ho Lung… Fr Ho Lung, as you celebrate your 73rd birthday this year, we salute you as a visionary and pray God’s enduring grace in your future activities with the Missionaries for the Poor and Fr Richard Ho Lung and Friends.”

A review of Isaiah will appear in a coming issue