Poem Meditation by Jennifer RahimThe cross, so central to Christianity, can be an illusive sign, difficult to fully embrace and comprehend. At best, we see “dimly” what this key to discipleship represents. Yet understanding is perhaps less a requirement than the agreement, in faith, to “take up” all the circumstances of our lives and “follow” Jesus (Mk 8:34). Following though is tough business. We like to do things our way. So very slowly, we learn to trust being led and, at various stages, connect differently with Peter’s confession: “Lord, to whom shall we go? You have the words of eternal life” (Jn 6:68). Such moments are seminal. Jesus is recognised as the one who embodies the big picture of our individual and collective story. These are potential turning points when, like Peter, we stand before God in our fundamental poverty. We do not have the answers. We do not know the way. Jesus, the Christ, does. Only from this place of mature self-acceptance can we willingly take up our cross and follow – a commitment that needs constant renewal.
Leer más... 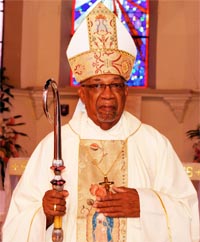 The Archbishop, who left for Rome the following day for a meeting of bishops ordained within the past year, received the Chaconia Medal Gold “for long and meritorious service to Trinidad and Tobago” in the sphere of religion. 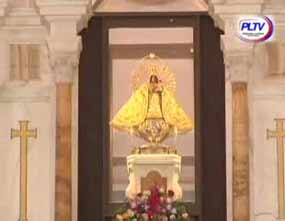 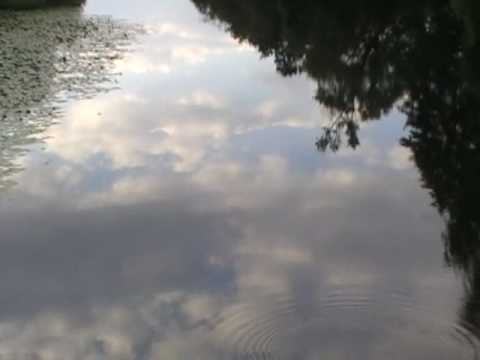 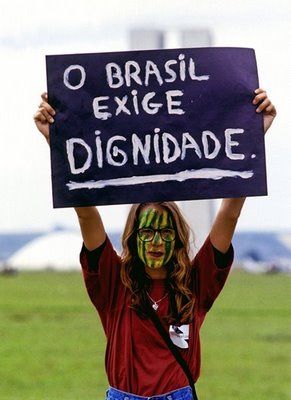 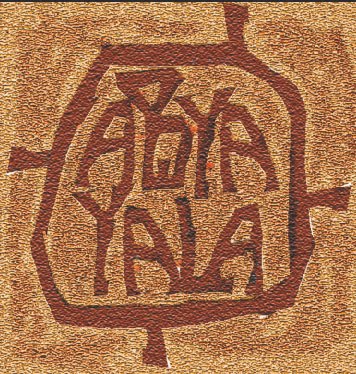 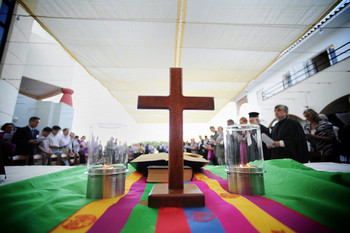 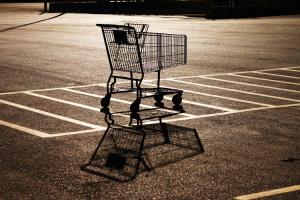