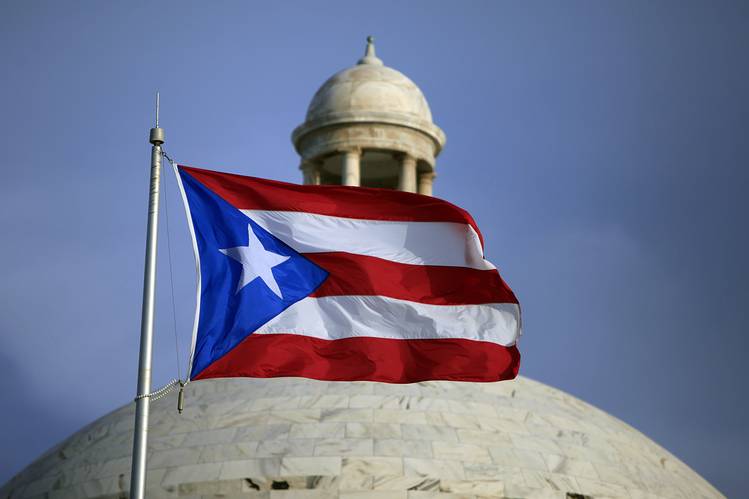 A few days ago, we sent you a letter requesting from you an unequivocal statement addressing the colonial question of Puerto Rico, and petitioning to you a decolonizing process for the island. In particular, we were requesting a self-determination

We, the signatories of this letter, fully support the independence for Puerto Rico. We believe that moving towards that direction will create new opportunities for socioeconomic development and a greater wellbeing for both nations.

It is our collective understanding that, irrespective of the outcome of the general
elections of the USA, the possibility of initiating a process of decolonization to
promote the self-determination and independence of Puerto Rico before the new
tenure begins on January 20, 2021, is viable. Such endeavor is within the reach of
your will and your powers as President of the United States.

We appreciate all efforts geared to attain an independent and positive future for the Puerto Rican people.